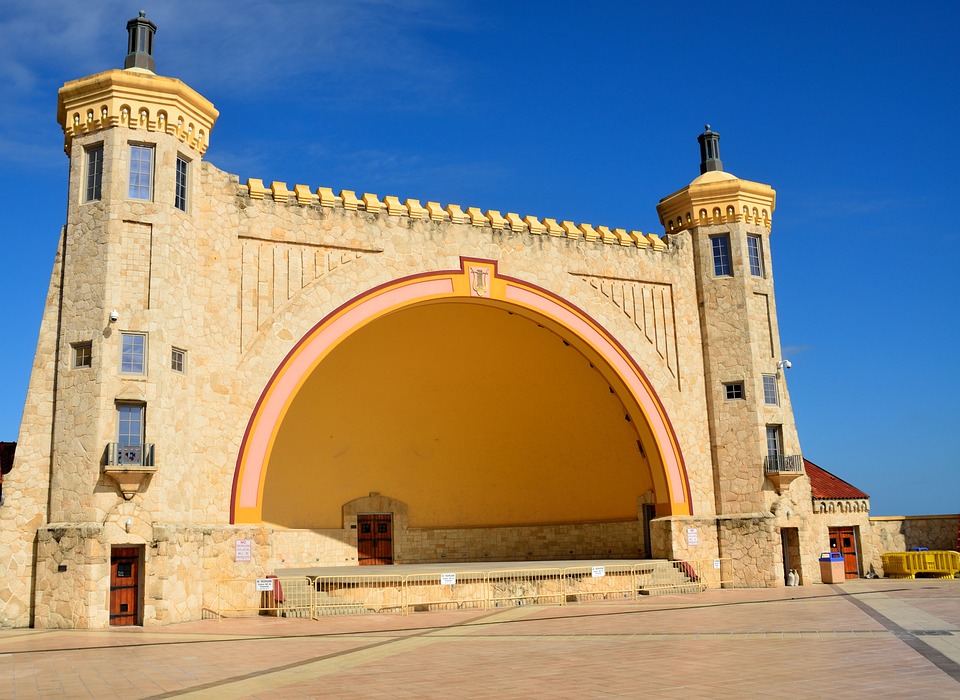 Daytona Beach is a popular vacation destination, famous for its 23 miles of pristine beaches and tons of great things to do. People have been flocking to Daytona Beach for centuries…and for a very good reason!

Daytona Beach is the site of the infamous Daytona 500, which is held in February at the Daytona International Speedway – also known as “The World Center of Racing.” March is the month for Bike Week, a motorcycle rally with live music and seemingly endless vendors that hosts approximately 125,000 motorcyclists every year. Then, in May, there is the Daytona Blue Festival – a three-day event that draws thousands. But that’s not all. Daytona Beach is home to the Tortugas, it’s minor league baseball team that makes a hit all summer long. The iconic Bandshell amphitheater features free live concerts throughout the summer as well.

Known as the Festival Capital of Florida, holds an annual Celtic Festival with Highland games, Irish dancing, and the soulful sound of bagpipes. Fiesta Italiana is bursting at its seams with delicious foods indigenous to Italy. Soak up Greek culture and tradition at the Greek Festival and Festival of the Arts. Then, in early November, there is the Halifax Art Festival, the second oldest continual art festival in Florida, featuring hundreds of artisans from across the country.

The holidays are also a magical time. Later in November, on Thanksgiving weekend, Daytona Beach hosts the largest classic car show and swap meet in the United States – the Turkey Run. For the entire Christmas season, the Stetson Mansion decks the halls with a gorgeous display.  Then, ring in the New Year with an extravagant New Year’s Eve Celebration on Main Street.

M&M Enterprises is proud to serve Daytona Beach and the surrounding area.